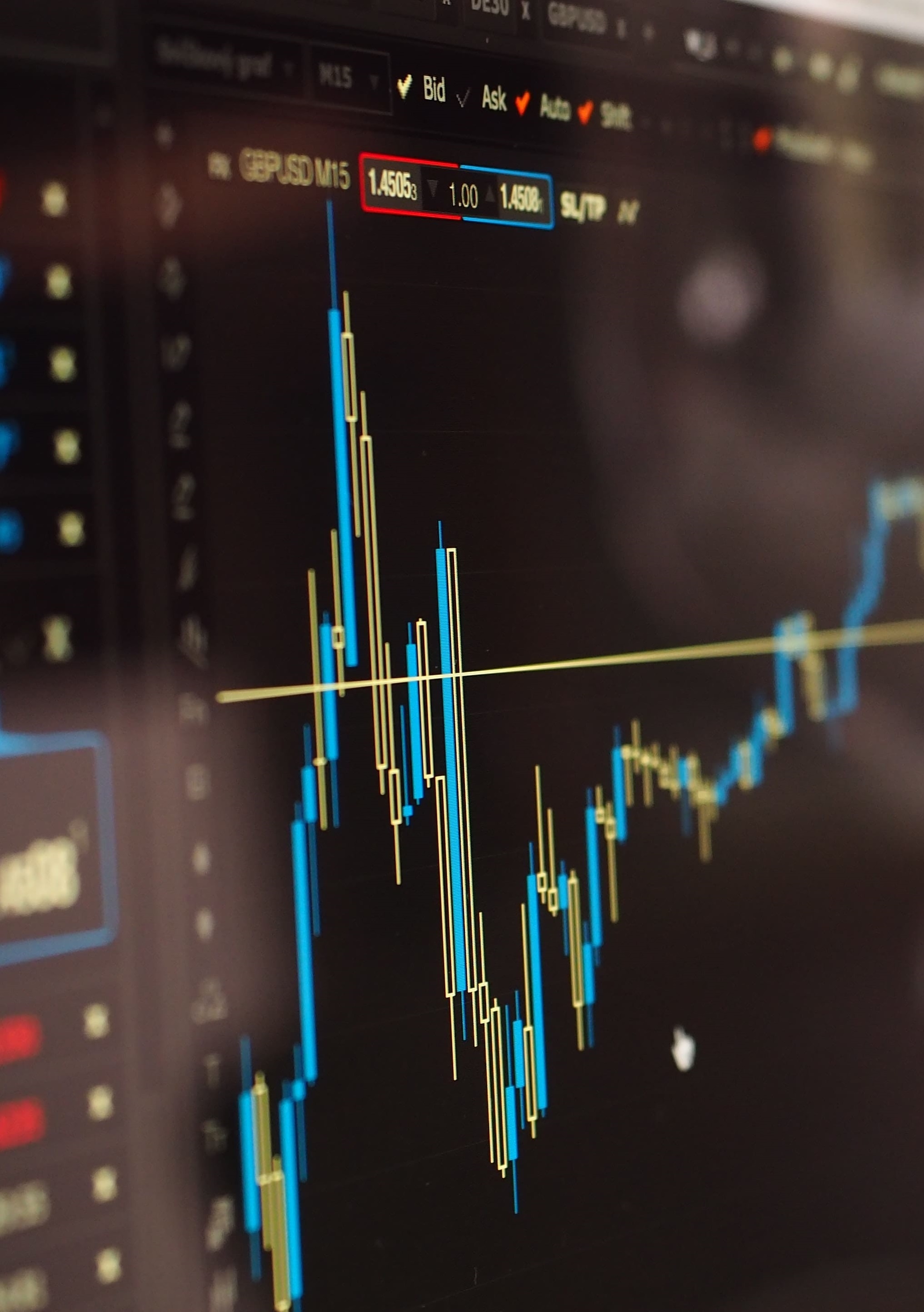 SIZE OF THE SECTOR

This downward change was brought about by the recognition and recording of Intra-Agency Receivables of the National Food Authority (NFA) following the Commission on Audit (COA)-prescribed financial reporting. The continued growth and expansion of government banks and social security institutions remain key leverage, offsetting the decrease in the Total Assets. Collectively, the GFIs Sector accounts for 67% of the Total Assets of the GOCC Sector.

On the other hand, Liabilities totaled at ₱4.29 Trillion in 2018, maintaining the same level with that of 2017. Majority of the Total Liabilities comes from the GFIs Sector with 63%, and the Energy and Materials Sector, which accounts for 22% of the 2018 yearend balance. The Gaming Sector registered the highest percentage change with 53% while the GFIs Sector registered the highest increase in terms of absolute amount with ₱334.34 Billion. Such increases were matched with a decrease in the Total Liabilities led by the Agriculture, Fisheries and Food Sector with ₱308.67 Billion or a 65% downward change.

NET WORTH OF GOCCS

Total net worth of the entire GOCC Sector marginally increased by ₱134.28 Billion or 3.84% from 2017. The Gaming Sector registered the biggest growth at 77% equivalent to ₱17.75 Billion. Meanwhile, the Energy and Materials Sector registered a decrease in the amount of ₱87.54 Billion or a -34% change. Notwithstanding these changes, the difference in the GFIs Sector's Net Worth weighs in the most as it constitutes 71% of the Total Net Worth of the GOCC Sector. However, despite the 5% improvement in the Net Worth of the GFIs Sector, it is negated by the significant decrease registered by Light Rail Transit Authority (LRTA) at -17,608% and the Power Sector Assets and Liabilities Management (PSALM) at -264%.

The decrease in LRTA's Property, Plant, and Equipment, amounting to ₱2.36 Billion, is primarily associated with the decrease in its Net Worth. Meanwhile, the decrease of PSALM’s is due to adjustments in the recording of its investment in the National Transmission Corporation (TRANSCO) in compliance with COA-prescribed financial reporting.

On the other hand, the Net Worth of Mactan-Cebu International Airport Authority (MCIAA) quadrupled from ₱12.16 Billion in 2017 to ₱64.22 Billion in 2018. This is mainly attributed to the recognition of the Revaluation Surplus in the carrying cost of MCIAA's Land, amounting to ₱51.78 Billion.

SUBSIDIES TO THE GOVERNMENT CORPORATE SECTOR

The Governance Commission has been promoting the proper distinction between subsidies and program funds received by the GOCC Sector. The term ‘subsidy’ is almost always taken to mean the underperformance of agencies or inability to cover their operating expenses and further incurrence of corporate deficits and losses. While this may be true in some cases, note that the bulk of budgetary support released to GOCCs is program or project funds.

Program or project subsidies are funds coursed through GOCCs to more efficiently implement specific projects or programs in the fulfillment of the vision of the National Government. Thus, any movement in the amounts of government subsidies could not be considered as an accurate measure of the performance – financial or otherwise – of GOCCs.

Program subsidies given to GOCCs have different intent and purpose, depending on the priority of the government. Subsidies can be used to implement infrastructure projects; as in the case of infrastructure projects implemented by the NIA. In 2018, NIA received a total of ₱28.43 Billion or about 22% of the total budgetary support released to GOCCs which amounted to ₱128.93 Billion for the year. The funds released to NIA supported the construction, operation, and maintenance of national and communal irrigation systems. A total of ₱25.622 Billion was also coursed through Land Bank of the Philippines to set up a loan facility for the implementation of the Public Utility Vehicles (PUV) Modernization project and the Tax Reform Cash Transfer Project.

Aside from the implementation of infrastructure projects, program subsidies are used to fund the provision of basic human needs and protection of the vulnerable sector of society. Programs such as provision of universal health care services implemented by Philippine Health Insurance Corporation (PhilHealth) deliver direct benefits to its intended beneficiaries. PhilHealth received 41% or ₱52.95 Billion of the total subsidies in 2018 for the implementation of the Universal Health Care. It will cover the payment of premium contributions and medical claims of the subsidized sector, such as the indigent members, senior citizens, and sponsored members.

The GOCC Sector continued to return a significant amount of its income to the national coffers through dividend remittances. Under R.A. No. 7656, otherwise known as the “Dividends Law,” GOCCs are required to declare and remit at least fifty percent (50%) of their annual net earnings as cash, stock or property dividends to the National Government. The law also provides an exemption to Social Security Institutions such as, but not limited to, the Government Service Insurance System (GSIS), Home Development Mutual Fund (Pag-IBIG), Social Security System (SSS), PhilHealth and Employees Compensation Commission (ECC).

The dividends turned over to the Bureau of Treasury (BTr) in 2018 are based on the total earnings of GOCCs in 2017. For 2018, the BTr recorded a total amount of ₱35.40 Billion dividends received from the GOCCs covered by R.A. No. 10149. This amount is higher by 33% than the total remittances in 2017, which amounted to ₱26.71 Billion. The significant rise in the dividends remitted is attributable to the increase in dividend remittance of the Food Terminal, Inc. (FTI) (₱963.79 Million), PAGCOR (₱2.59 Billion), and Philippine Ports Authority (PPA) (₱3.10 Billion). The year 2018 also recorded, for the first time, the dividend remittance of the Philippine Charity Sweepstakes Office (PCSO) amounting to ₱2.54 Billion.

Furthermore, the number of GOCCs included in the prestigious “Billionaire’s Club,” or those that remitted at least P1 Billion to the National Government, remained at seven (7); the same level as last year. Apart from the Development Bank of the Philippines (DBP), all six (6) GOCCs included in the Billionaire’s Club maintained its status for 2018. The table shows the top ten (10) remitting GOCCs for 2018: