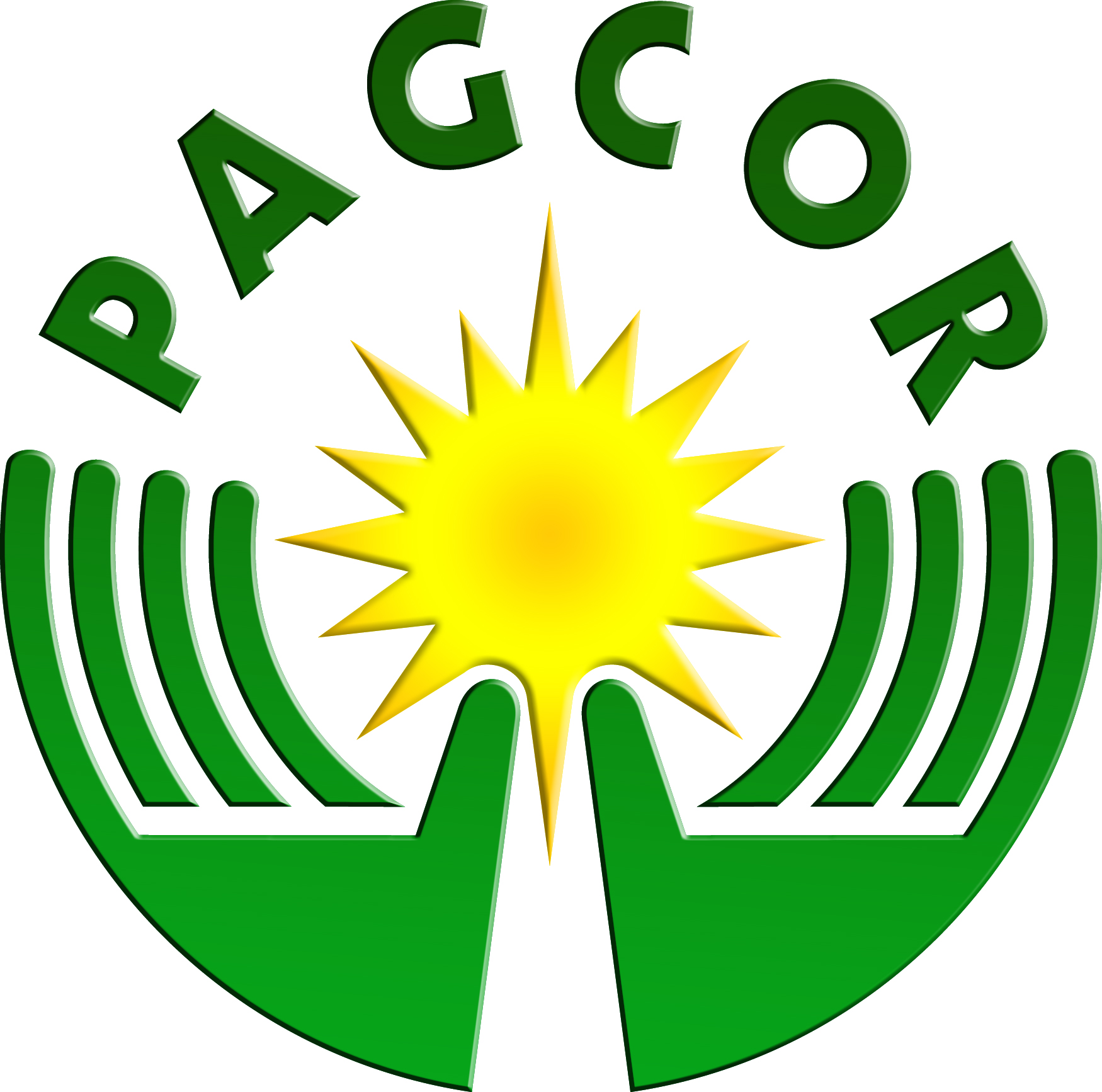 The Corporation was created during the Martial Law years by virtue of a Presidential Decree (PD1067-A) issued by then President Ferdinand Marcos in response to calls for the Philippine Government to put a stop to the growing proliferation of illegal casino operations in various parts of the country then.

After its establishment, PAGCOR entered into a contract with Philippine Casino Operators Corporation (PCOC) for the operation of the floating casino in the Manila Bay in 1977. However, after the floating casino was gutted by fire in 1979, PAGCOR shifted its focus to land-based casinos and entered into another contract with PCOC for the management of a casino at the Provident International and Resources Corporation (PIRC) building on Imelda Avenue, Parañaque City, Metro Manila, Philippines. Then, under Presidential Decree 1869, decreed in 1983, it was mandated to act as the sole government corporation conducting and establishing gaming pools and casinos in the country.

In 1986, it was re-established and reorganized by Philippine President Corazon C. Aquino as a New PAGCOR to help raise funds for the government; Norberto Quisumbing was appointed as its first Chairman, followed by the former Development Bank of the Philippines Chair Alicia LL. Reyes as its Chair and CEO.

Under its Charter, PAGCOR was given a three-pronged mandate:

In June 2007, Republic Act No. 9487 was passed by the Philippine Congress, extending the corporate life of the state-run gaming firm by 25 years, renewable for another 25 years, and prescribing the following amendments to the PAGCOR Charter:

Aside from these, PAGCOR has also been tapped to provide funds for the implementation of vital laws such as the Early Childhood Care and Development (ECCD) program which basically promotes pre-school education and the Sports Incentives and Benefits Act which provides monetary rewards to athletes who win in international sports competitions. As of October 31, 2014, PAGCOR has released a total of P375 million to ECCD and P208.98 million to winning national athletes and coaches who made the country proud in prestigious global athletic events.

In compliance with RA 10066 or the National Cultural Heritage Act of 2009 which provides for PAGCOR’s mandatory funding of P500 million (at P100 million per year for five years), the state-owned gaming firm has allocated P183 million as of October 31, 2014.

Presently, PAGCOR is in coordination with the Department of Energy for the implementation of RA 9153 or the Renewable Energy Act of 2008, funding of which will be sourced from 1.5% of PAGCOR’s annual net income.

The remaining balance of PAGCOR’s income is remitted to the Social Fund to sustain the priority projects of the Office of the President.

Pursuant to RA 7656 or the Dividend Law, PAGCOR remits at least 50% of its annual net earnings as cash, stock and/or property as dividends to the National Government.

Apart from its mandatory contributions to various agencies and entities, PAGCOR has also been undertaking major Corporate Social Responsibility projects under the leadership of its present management.

By 2022, PAGCOR as the prime mover will make the Philippines the top gaming and entertainment destination in the ASEAN region, generating revenues that fund nation-building programs.

Firm adherence to the highest ethical and professional standards

Giving back for nation-building